Below are pictures from our past litters. These kitties have become wonderful show cats and breeding cats for other catteries.

Zoi Belle is a Grand Champion in ACFA and CFA 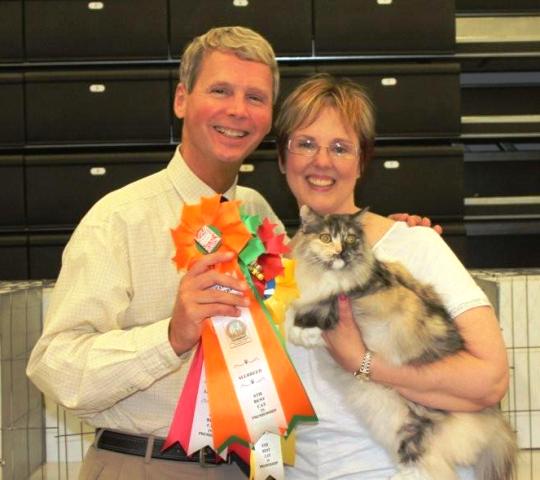 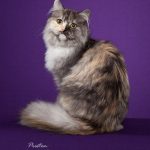 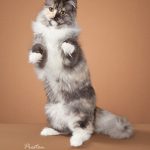 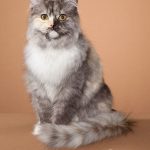 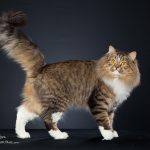 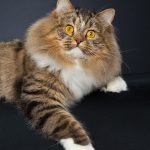 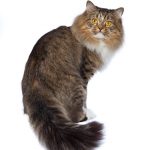 Dash is a brown tabby and white male and a stud for Imperial Rags.